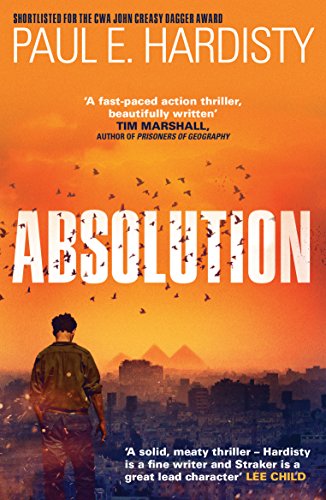 “It is 1997, eight months since vigilante justice-seeker Claymore Straker fled South Africa after his explosive testimony to Desmond Tutu’s Truth and Reconciliation Commission. In Paris, Rania LaTour, journalist, comes home to find that her son and her husband, a celebrated human rights lawyer, have disappeared. On an isolated island off the coast of East Africa, the family that Clay has befriended is murdered as he watches.

So begins the fourth instalment in the Claymore Straker series, a breakneck journey through the darkest reaches of the human soul, as Clay and Rania fight to uncover the mystery behind the disappearances and murders, and find those responsible. Events lead them both inexorably to Egypt, where an act of the most shocking terrorist brutality will reveal not only why those they loved were sacrificed, but how they were both, indirectly, responsible.

Relentlessly pursued by those who want them dead, they must work together to uncover the truth, and to find a way to survive in a world gone crazy. At times brutal, often lyrical, but always gripping, Absolutionis a thriller that will leave you breathless and questioning the very basis of how we live and why we love.”

It is my great pleasure to welcome you to damppebbles today and to my stop on the Absolution blog tour. Absolution is the fourth book in the Claymore Straker series written by author, Paul E. Hardisty and published by Orenda Books. I had the pleasure of reading ‘The Evolution of Fear‘, the second book in this series back in 2016; you can read that review by clicking HERE. I also took part in the blog tour for the third book, ‘Reconciliation for the Dead‘ with a rather stonking guest post.

It’s been a while since I was last acquainted with the dynamic and dangerous Claymore Straker and oh my goodness, it seems so much has happened to him, near him and because of him in the meantime! But then this is Claymore Straker we’re talking about here and he’s no ordinary man. The reader only has to wait until a mere 4% into the book before the action starts and oh boy, it is a shocker! But then I would expect nothing less from the pen of this highly descriptive and thoroughly accomplished author. One of the things I always enjoy about Paul E. Hardisty’s Straker books is that they are intelligent, well-researched works which the reader can sit back and immerse themselves in. As you’re reading you feel that you’re in safe, knowledgeable hands which only adds to the reading experience.

Chapters alternate between letters from Straker’s lover, Rania and life as it happens to Straker. The chapters which narrate Claymore’s journey are high-octane, thrill rides which leave you wondering what could possibly go wrong next. Will Claymore survive the next gun-toting militant he has the unfortunate pleasure of stumbling upon? Well, you’ll have to read the book for yourself and find out.

I loved the letters from Rania. Early on the reader discovers that Rania never intends on sending the letters to Claymore, which makes them all the more candid. A fascinating glimpse into the mind of a modern Muslim woman, and how her strong belief system supports her through difficult times, and occasionally takes her life in a direction she would rather it not go. I really felt for Rania on many levels. But above all else, her character appealed to me because I always like a kick-ass female character.

Would I recommend this book? If you’re a fan of the thriller novel then yes, absolutely! You must read this book, along with the others in the series. As far as thrillers go, this is the most detailed, intelligent and captivating series out there with a heck of a lot of heart added for good measure!

I chose to read and review an eARC of Absolution. The above review is my own unbiased opinion.

Absolution by Paul E. Hardisty was published in the UK by Orenda Books on 30th May 2018 and is available in paperback and eBook format (please note, the following links are affiliate links): | amazon.co.uk | amazon.com | Waterstones | Book Depository | Goodreads | 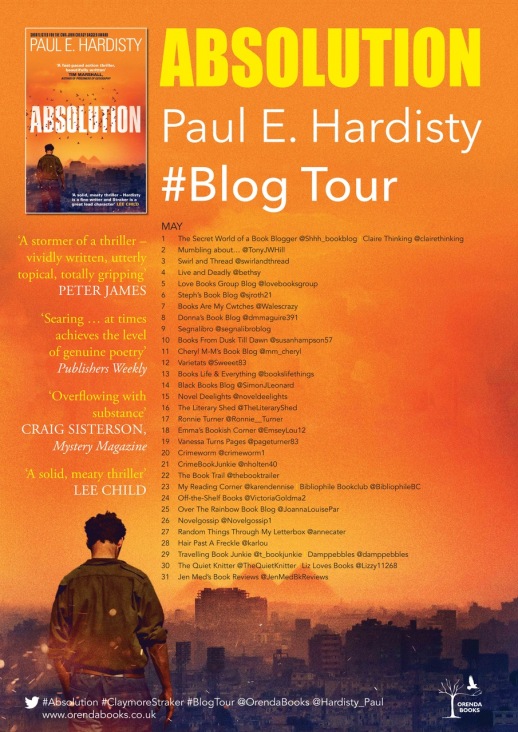 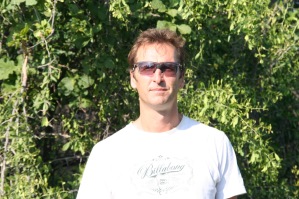 Canadian by birth, Paul Hardisty has spent 25 years working all over the world as an engineer, hydrologist and environmental scientist. He has roughnecked on oil rigs in Texas, explored for gold in the Arctic, mapped geology in Eastern Turkey (where he was befriended by PKK rebels), and rehabilitated water wells in the wilds of Africa. He was in Ethiopia in 1991 as the Mengistu regime fell, and was bumped from one of the last flights out of Addis Ababa by bureaucrats and their families fleeing the rebels. In 1993 he survived a bomb blast in a café in Sana’a, and was one of the last Westerners out of Yemen before the outbreak of the 1994 civil war. Paul is a university professor and Director of Australia’s national land, water, ecosystems and climate adaptation research programmes. He is a sailor, a private pilot, keen outdoorsman, conservation volunteer, and lives in Western Australia with his family. 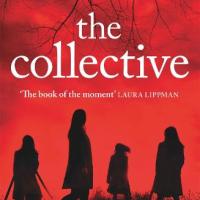 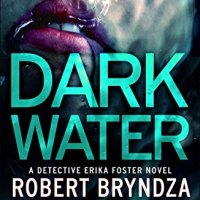 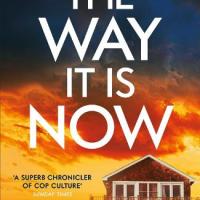 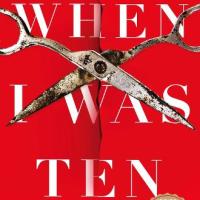