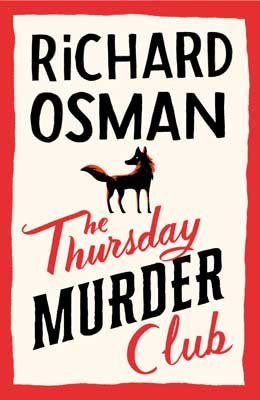 “In a peaceful retirement village, four unlikely friends meet up once a week to investigate unsolved murders.

But when a brutal killing takes place on their very doorstep, the Thursday Murder Club find themselves in the middle of their first live case.

Elizabeth, Joyce, Ibrahim and Ron might be pushing eighty but they still have a few tricks up their sleeves.

Can our unorthodox but brilliant gang catch the killer before it’s too late?”

I was a little concerned before making a start on this book. A small group of near-octogenarians meet on Thursdays to solve cold cases to wile away their twilight years. My reading preferences tend to err on the violent, the macabre and the blood splattered. But I was intrigued by this book. Really intrigued. And I’m so very glad I gave it a shot because I got a lot more than I expected!

Elizabeth, Joyce, Ibrahim and Ron are part of a very exclusive club. The Thursday Murder Club. Originally set up by the very mysterious Elizabeth and her ex-DCI friend, Penny, to look into unsolved cold cases from Penny’s career, the club meets once a week and looks for missed links in an attempt to finally set the record straight (although it’s only for their benefit, so what good it really does is anyone’s guess…). After the decline of Penny’s health and her move to the adjacent care home, newbie Joyce has stepped in to fill the gap. As an ex-nurse she brings a myriad of useful knowledge. But when a real life case lands at the group’s door, they can’t help but muscle their way on to the investigation. Can the investigative powers of a group of 70-year-olds track down the killer before the professionals do? Who would you put your money on? They may not be an elite team of investigators but one thing’s for sure, they’re going to give it a damn good go…

I was worried this book would be a little too light-hearted and gentle for me but I was wrong. I don’t mind admitting that at all. It’s a wonderful story of some beautifully drawn characters who I really hope we haven’t seen the last of (I think I saw somewhere that it’s the first of a new series). The setting, the plot, the characters – everything works so well together and I was swept away to Coopers Chase retirement village and thrown into a taxing mystery.

The four main characters in The Thursday Murder Club are an absolute delight! Particularly Joyce who we hear from in the form of diary entries throughout the book. And because the reader gets to share in Joyce’s inner ponderings, I found myself warming to her more. Although, it’s not just the club’s progress in the investigation that makes it to the pages of Joyce’s diary. Some of the sections about her daughter and their dwindling relationship, a divide between them which seems to be ever growing, broke my heart. I also adored Elizabeth who is an international woman of mystery, it seems! She’s very intriguing and I’m keen to find out more. The other members of the club – Ibrahim and Ron – were equally as well-written and I loved spending time with them.

Would I recommend this book? I would, yes. It’s a wonderfully funny mystery with a cast of unforgettable characters. Very British in its approach but that adds to the warm fuzzy glow it gives the reader. I struggled to put the book down and I read it in two sittings which is unheard of for me these days. A very entertaining novel and I hope we get to see more of the Thursday Murder Club soon. Recommended.

I chose to read and review an ARC of The Thursday Murder Club. The above review is my own unbiased opinion.

The Thursday Murder Club by Richard Osman was published in the UK by Viking Books and is available in hardcover, audio and digital formats (please note, the following links are affiliate links which means I receive a small percentage of the purchase price at no extra cost to you): |  amazon.co.uk | Waterstones | Foyles | Book Depository | Goodreads | 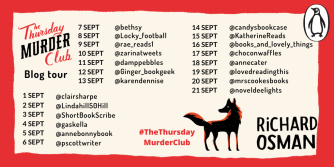 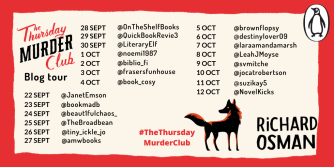 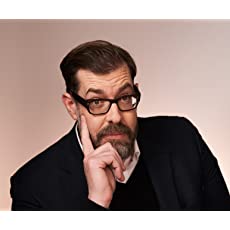 Richard Osman is an author, producer and television presenter. The Thursday Murder Club is his first novel. He is well known for TV shows including Pointless and Richard Osman’s House of Games. As the creative director of Endemol UK, Richard has worked as an executive producer on numerous shows including Deal Or No Deal and 8 Out of 10 Cats. He is also a regular on panel and game shows such as Have I Got News For You, Would I Lie To You and Taskmaster. 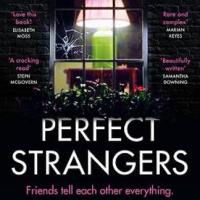 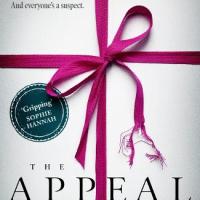 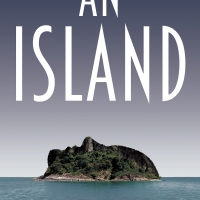 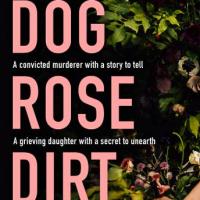