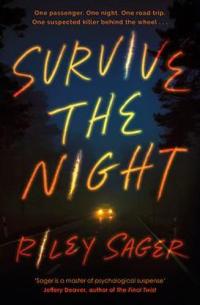 Survive the Night by Riley Sager
Charlie Jordan is being driven across the country by a serial killer. Maybe.

Behind the wheel is Josh Baxter, a stranger Charlie met by the college ride share board, who also has a good reason for leaving university in the middle of term. On the road they share their stories, carefully avoiding the subject dominating the news – the Campus Killer, who’s tied up and stabbed three students in the span of a year, has just struck again.

Travelling the lengthy journey between university and their final destination, Charlie begins to notice discrepancies in Josh’s story.

As she begins to plan her escape from the man she is becoming certain is the killer, she starts to suspect that Josh knows exactly what she’s thinking.

Meaning that she could very well end up as his next victim.

A game of cat and mouse is about to play out. In order to win, Charlie must do only one thing . . . survive the night. 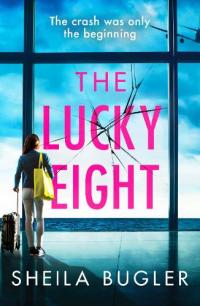 The Lucky Eight by Sheila Bugler
When the plane crashed, 160 people perished. Now someone is killing off the survivors.

A tense and gripping crime thriller, perfect for fans of Lesley Kara and Mari Hannah. 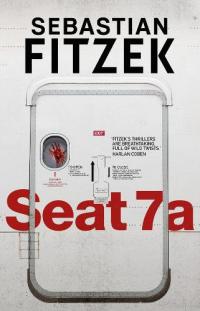 Seat 7a by Sebastian Fitzek (translated by Steve Anderson)
Germany’s king of the thriller takes to the skies with a terrifying and twisted new novel.

You know your fear is irrational, you’ve checked the statistics. Flying is safer than driving – nineteen times safer. Irrational, perhaps. But you’re not wrong.

Mats Krüger is terrified of flying. But his daughter, Nele, is about to give birth to his first grandchild, so, for once, he’s taking the risk and making the thirteen-hour flight from Buenos Aires to Berlin.

Of course, he’s taken precautions. He’s bought the five statistically safest seats on the plane, as well as seat 7A – the spot where you are most likely to die in a plane accident – so no one can sit there. Just in case.

But Mats has to give up seat 7A to another passenger. Moments later, he receives a phone call. Nele has been kidnapped. The caller has a single demand.

Convince the pilot to crash the plane. Or Nele dies. 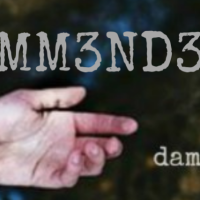 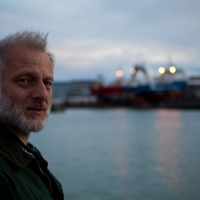