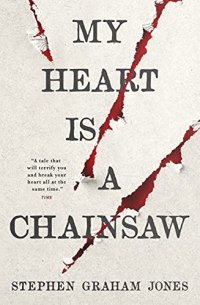 My Heart is a Chainsaw by Stephen Graham Jones
A gripping, bloody tribute to classic slasher cinema, final girls and our buried ghosts, combining Friday the 13th, the uncanny mastery of Shirley Jackson, and the razor wit of the Evil Dead.

The Jordan Peele of horror fiction turns his eye to classic slasher films: Jade is one class away from graduating high-school, but that’s one class she keeps failing local history. Dragged down by her past, her father and being an outsider, she’s composing her epic essay series to save her high-school diploma.

Jade’s topic? The unifying theory of slasher films. In her rapidly gentrifying rural lake town, Jade sees the pattern in recent events that only her encyclopedic knowledge of horror cinema could have prepared her for. And with the arrival of the Final Girl, Letha Mondragon, she’s convinced an irreversible sequence of events has been set into motion.

As tourists start to go missing, and the tension grows between her community and the celebrity newcomers building their mansions the other side of the Indian Lake, Jade prepares for the killer to rise. She dives deep into the town’s history, the tragic deaths than occurred at camp years ago, the missing tourists no one is even sure exist, and the murders starting to happen, searching for the answer.

As the small and peaceful town heads towards catastrophe, it all must come to a head on 4th July, when the town all gathers on the water, where luxury yachts compete with canoes and inflatables, and the final showdown between rich and poor, past and present, townsfolk and celebrities slasher and Final Girl.

We Are All the Same in the Dark by Julia Heaberlin
Ten years ago, homecoming queen Trumanell Branson vanished.
Her farewell message?
A bloody handprint left on a wall.
_______

Back then, the police cleared her brother Wyatt of any crime. But now a TV documentary has judged otherwise. And old suspicions are reignited.

Yet when Wyatt finds a lost girl wandering a lonely highway, he convinces himself she’s a sign. Someone to lead him to his sister. To clear his name.

Watching him is police officer Odette Tucker. She’s got history with the Branson family. And she knows they must tread carefully.

Odette is determined to solve both cases, but will digging into this town’s deeply buried secrets do more harm than good?

And what will happen when the shocking truth is finally exposed?

We Are All the Same in the Dark is the nail-biting thriller from the Sunday Times bestselling author, perfect for anyone obsessed with HBO’s Mare of Easttown. 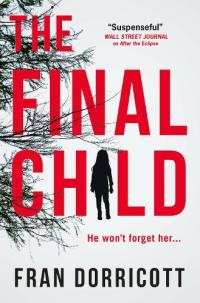 The Final Child by Fran Dorricott
A stunning psychological thriller from the author of After the Eclipse, for readers of Ruth Ware and S.K. Tremeyne.

A tense and emotive thriller, The Final Child is a powerful tale of a survivor being forced to confront her painful past. 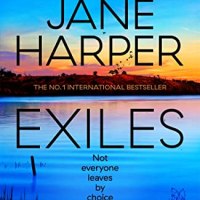 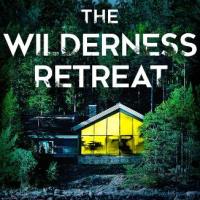 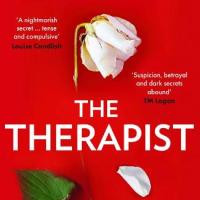 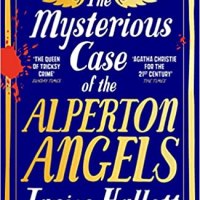