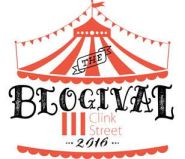 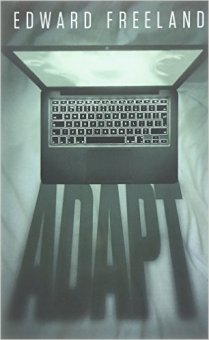 “Daniel O’Neal is a bus driver on a city break in London, enjoying a change  of  scenery  and  a  respite  from  work.  When  he  notices unfamiliar numbers coming up his mobile phone screen, he initially dismisses it as a technological glitch. The stresses of Christmas are on the horizon and the last thing Daniel can be bothered with is the hassle of having to get a new phone. That is, until he notices the blue light of his webcam appearing on his laptop.  On his return to work, Daniel starts seeing peculiar differences in people, and becomes increasingly convinced that his colleagues are whispering  and  laughing  about  him  behind  his  back.  Soon  Daniel’s  suspicions  monopolise  his  every  waking thought, persuading him that he is under attack from an unknown evil and being turned into an unwitting pawn in someone else’s cyber game.

As  Daniel’s  mind  continues  to  fracture  from  reality,  he  makes  an  appointment with  a  psychiatrist, Dr. Cribson. However, Daniel realises too late that he has walked into an even more dangerous trap, as the good doctor starts to manipulate Daniel, trapping his mind in a deadly virtual world. As the sinister plot plays out, Daniel’s family and loved ones become ensnared by his cyber nightmare, which has Dr. Cribson and the media at its heart. Teetering on the precipice of insanity, Daniel must prove the presence of his enemy – unless It really is all in his mind after all?

Adapt is the engrossing debut novel from Edward Freeland which tackles the subject of the media’s overwhelming influence on the individual and on modern day society. Through his unnerving narrative, Freeland asserts the belief that one of mankind’s primal instincts is collectivisation; in this case, that of a group coming together to target one,  weaker,  individual  and  essentially  evolving  into  a  mob  mentality. Adapt explores  the  real  horror  of anonymous’ bullying which has become so prevalent in our digital society, especially that through social media.  Freeland  highlights  the  fragility  of  our  personal  security  online,  revealing  just  how  simple  it  is  to  hack  into  a strangers  private  information  through  any  of  their  personal  electronic  devices.  Chilling  and  thought-provoking,  Adapt will entertain and enlighten, leaving readers guessing at the truth until the very last page.

Welcome to my second #blogival stop of the month.  Today I am thrilled to be hosting an extract from the cyber thriller Adapt, along with a guest post from the author, Edward Freeland.  Here’s the extract:

Ok, I’m going to access your profile. The watcher opened a fourth window, this time signing in to Life’s Journal. The name he used, Daniel O’Neal. At first glance it was like any other profile, videos and photos filled the pages. Scrolling down there were copious amounts of video footage and phone conversations. Stills of text messages and emails. Some videos were double windows, one of Daniel on camera, the other, simultaneously imaging his desktop. You can’t even pick your nose without me uploading it slave. Months of work and your still oblivious. You have a breakdown, I’m here. You have an argument, I’m here. You watch porn, I’m here. You laugh, I’m here. You cry, I’m here.

The watcher glanced at the amount of views his site attracts. It’s not only me here with you slave. Thousands watch you, criticise you, judge you, laugh at you. Many despise you. They are not used to seeing someone all day and night. They have never witnessed someone breaking down. Its ugly, they think you’re ugly. I’ve seen it before with other slave’s but never one that brings my website so much traffic so many views. More and more and you have no idea. I don’t hate you Slave. You bring me traffic, views, friends, comments. Nothing in it for you but there is for me. They love the way I edit your videos, they think you are a joke. Now I edit them in new ways. The watcher laughed to himself. He gulped back his beer. Wiping beer away from his chin, stubble scratching at the back of his hand he thought of how clever he was. Remembering an article in which he read that people who use Remote Administration Tools were not real hackers, Rubbish. I’ve infected many computers with this software unbeknown to the Slave. Dating sites are the best way. Full of desperate, naïve, hopeful, trusting people.Easily fooled by a pretty picture. I use the same software used to spy on a spy, Blackshades. The Syrian regime used the same tool on an informant. The spy’s phone was infected and he had no idea.

So there you have it.  What do you think?  Intrigued enough to want to read the rest of the book?

I always find it fascinating to discover what books other people read, and of course love.  If I asked you to name your top five books now, would you be able to do it?  Maybe you could recall one or two, those that you always turn to when asked the question…but what about the remaining three or four?  Here are some of Edward Freeland’s favourites:

I don’t have a particular favourite book that I have read but five that come to mind are;

Lord of the Rings by JRR Tolkien:  I read this in the 90’s as I read the Hobbit first and wanted to know more about this extensive universe.  It was a challenge to the imagination trying to picture all that is described but I loved the story and the characters. It’s wonderful fantasy with a focus on friendship.

Nineteen Eighty-Four by George Orwell:  I read this a few years ago as it is a book on many must read lists I thought I would finally read it.  It’s such a fantastic story and even more so when you think of the time it was written.  I think Adapt has an Orwellian outlook of being closely watched whilst having an imposing power taking control.

A Storm of Swords by George RR Martin: I loved this.  It’s the third book in the series.  I had it recommended to me but didn’t read it until I had watched up to the second series of the television adaptation, which meant any description of the characters was lost as I could only picture the cast.  With so many characters it may have been an aid.  Dragons, banner men, White walkers and more descriptions of food than you will find in any other book.

Parallel Worlds by Michio Kaku:  I read a lot of factual books, probably more so than fiction and this was a blend of the two, of how science fiction could and has led to science reality.  It delves in to cosmological ideas and how human kind can progress.  Imagining endless parallel worlds and Type three civilisations stretches the mind.  Kaku takes the maths and puts it in to English.

Atom by Jim Al-Kalili:  Again this is another factual book, but one of my favourites.  Its historical and paves through the human condition as much as it’s scientific.  It explores the trials and tribulations of the scientists in the race to discover and explain the Atom.  And what a thrilling race as these scientists unravel something proposed by a Greek philosopher two thousand years ago.

Great choices Edward, thank you for sharing them.  I have the feeling that your choice of reading material has influenced your writing.  Particularly, as you say, with the inclusion of Nineteen Eighty-Four by George Orwell.

Adapt by Edward Freeland was published in the UK by Clink Street Publishing on 4th February 2015 and is available in paperback and eBook formats | amazon.co.uk | amazon.com | Waterstones |

My name is Edward Freeland, I grew up in London, but have lived in Norfolk for the past few years.  I have worked many different jobs.  I have always had a keen interest in history, and the underlying factors in human behavior has always fascinated me, as the same patterns occur through ancient, medieval and modern history. Science also intrigues me, so, in 2009 I completed two introductory, Open University short courses in quantum physics and astronomy.  These fueled my already keen (thanks to a childhood watching the night sky with my family) desire to understand why we are here, and what the purpose of our reality is.  Realising that these answers will most surely never be answered in my lifetime, I now see every individual person’s reality as something miraculous, and that their purpose, is what they make it, and how others enrich it.  I began writing in 2013, with the desire to explore some of these life themes that I find so engaging.  I completed Adapt later that year, the first novel I have attempted, and have a new appreciation for the difficulty of knitting words together to create a piece of literature.  My previous experience of writing, was penning songs in my teenage years.  I find inspiration in different forms and areas of life, but music was certainly a mainstay during the writing process, particularly in breaks from the pen and paper. 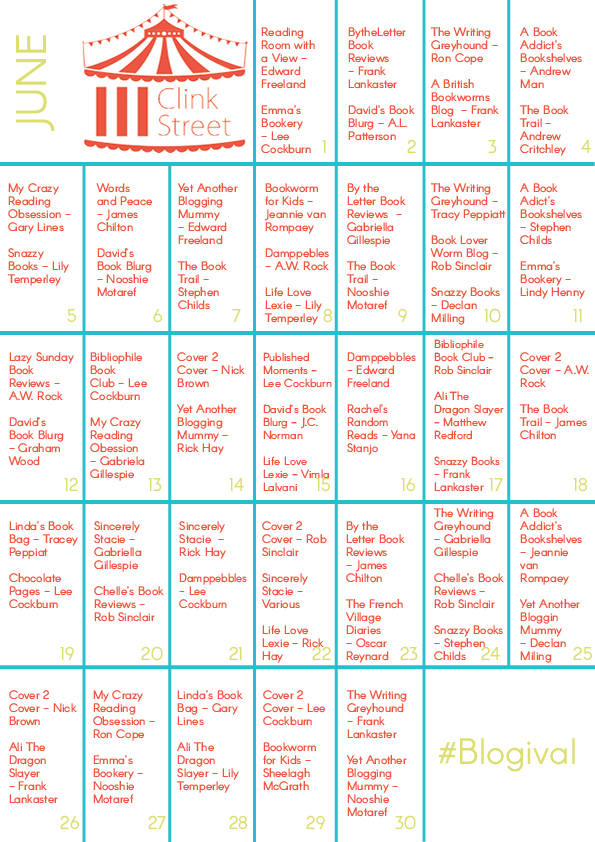 Read and Cook Read and Eat - what better way to while away a few hours...with a glass of wine of course!