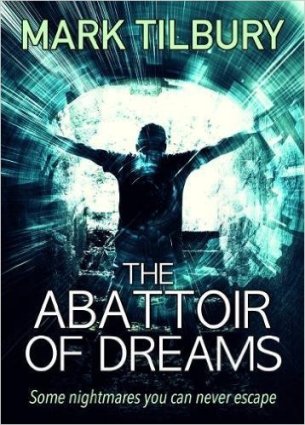 “The past is never far away. Michael Tate has not had an easy life. With his father in prison, and his mother dead, Michael was sent to Woodside Children’s Home. Now an adult, Michael wakes up in hospital from a coma suffering from amnesia and paralysis. Confused and terrified, he is charged with the fatal stabbing of his girlfriend, Becky. He also learns he attempted to end his own life. Detective Inspector John Carver is determined that Michael is sent to prison. With no way of defending himself, Michael is left in his hospital bed awaiting transfer to remand. But then strange things begin to happen and his childhood comes back to haunt him. Can Michael ever escape the past? Will he ever discover the truth about Becky’s murder? And why is DI Carver so eager to make him suffer? The Abattoir of Dreams is a bitter sweet story of murder, innocence and abuse.”

I am delighted to welcome you to my stop on the The Abattoir of Dreams blog tour.  Author Mark Tilbury is one of those writers whose work I have been incredibly keen to read since I started blogging over a year ago.  A number of fellow bloggers whose opinions I trust are huge Mark Tilbury fans which I think says an awful lot, don’t you?  And I plan to start with The Abattoir of Dreams as it’s receiving absolutely brilliant, rave reviews.

To celebrate it’s recent release I have an extract to share with you today.  So without further ado, make yourself comfy and read on…

Woah!  If I wasn’t already lining this one up for the TBR I would be now.  Has that piqued your interest?  Let me know in the comments.

The Abattoir of Dreams by Mark Tilbury was published in the UK by Bloodhound Books on 28th February 2017 and is available in paperback and eBook formats | amazon.co.uk | amazon.com | Waterstones | Goodreads | 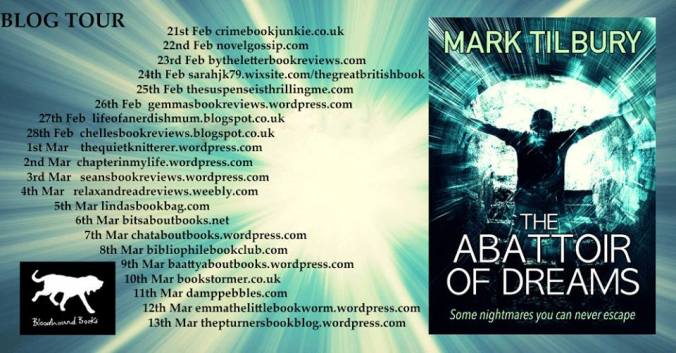 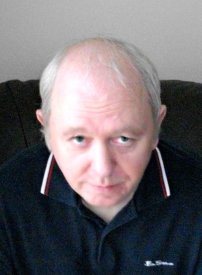 Mark lives in a small village in the lovely county of Cumbria, although his books are set in Oxfordshire where he was born and raised.

Mark served in the Royal Navy, and was left to raise his two daughters alone after being widowed. He finally took the plunge and self-published two books on Amazon, The Revelation Room and The Eyes of the Accused.

He’s always had a keen interest in writing, and is extremely proud to have his third novel, The Abattoir of Dreams, published by Bloodhound Books.

When he’s not writing, Mark can be found trying and failing to master blues guitar,
and taking walks around the beautiful county of Cumbria.

2 thoughts on “#BlogTour | #Extract: The Abattoir of Dreams by Mark Tilbury (@MTilburyAuthor) @BloodhoundBook”