I am delighted to be able to share a rather stonking cover reveal with you this evening. Regular readers of the blog will know that I am a HUGE fan of Caroline Mitchell’s Detective Ruby Preston series.  If you haven’t discovered this series yet then I urge to get hold of a copy and soon.  The first book in the series, Death Note blew my socks off. You can read my review by clicking here.  The second book in the series is a brilliant and twisty follow up.  Click here to read my review of Sleep Tight.  And now I am thrilled to share with you the cover and blurb of the third book in the series….MURDER GAME.

To catch a killer, you must first think like one …

A killer is playing a twisted game of life or death with his victims. After he captures them, a countdown begins. He marks the time by sending clues to the whereabouts of the women he has taken in three disturbing images: alive, tortured, dead.

In a race against the clock, East London Detective Ruby Preston must play the killer’s terrifying murder game and decipher the clues before more women die.

But this isn’t the first time the police have seen such a sickening crime. The notorious Lonely Hearts Killer, Mason Gatley, was put behind bars ten years ago for murdering six women in exactly the same chilling way. Desperate for more information, Ruby asks her gangster boyfriend, Nathan Crosby, to set up a dangerous meeting to allow her to see into the twisted mind of a murderer.

But the closer Ruby grows to the dark and charming Mason Gatley, the more worried her team becomes. Is he really helping her catch the killer? Or is he lining her up to be his next victim?

Fans of Angela Marsons, Rachel Abbott and Peter James will be hooked by this dark and utterly disturbing thriller, packed with twists until the final page.

If the blurb hasn’t convinced you (pah! of course it has) then maybe the cover will… 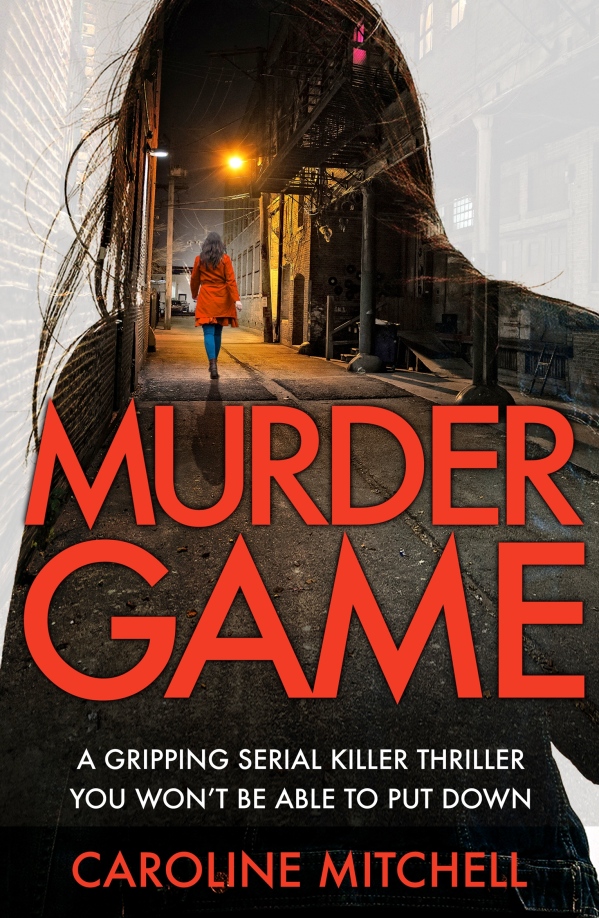 Isn’t that gorgeous?!  This series really is a must read for fans of crime fiction, police procedurals and serial killer thrillers.  It ticks all the boxes and I flipping love Ruby Preston (I may also have a soft spot for her rather dishy on/off fella, Nathan!).

Get over to Amazon and grab a copy of the first two books, then stick a pre-order in for this one.  You won’t regret it!  Murder Game will be released on 31st October 2017 and I cannot wait.

Originally from Ireland, Caroline lives with her family, parrot and two dogs in a pretty village on the coast of Essex. A former police detective, Caroline has worked in CID and specialised in roles dealing with vulnerable victims, high-risk victims of domestic abuse, and serious sexual offences. Published by Bookouture and Thomas & Mercer, she now writes full time and all her books have become number 1 best sellers in their categories.

Her fast-paced DC Jennifer Knight thrillers carry a hint of the supernatural and are weaved from Caroline’s personal experiences in the police and paranormal.

Caroline also writes psychological thrillers, the most recent, Witness, has been described as “thrilling, tense, exciting, dark and twisted in the best possible way”.

Sign up to join her Reader’s club for access to news, updates and exclusive competitions and giveaways. http://eepurl.com/IxsTj 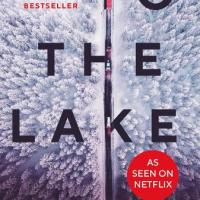